February 2022 continued to be a pillar of strength in the Colorado economy, despite global uncertainty and upheaval. With a 5.36 percent month-over-month appreciation and interest rates increasing, an individual’s buying power steadily declined. While 2020 and 2021 took different paths, there is one common denominator: hyperactive buyer demand.

The first two months of 2022 were dictated by a lack of inventory and sales. By the end of February 2021, a total of 8,761 properties hit the market. In 2022, the market has only seen 7,671, a 12.44 percent decrease in listings in two months. This number directly correlates with the 13.31 percent decrease in closed properties so far this year. The lack of supply coupled with the surplus of buyers has caused prices to rise quickly, leading to an unprecedented close-price-to-list-price ratio of 104.75 percent.

A spokesman for the Denver Metro Association of Realtors (DMAR) noted one example he was aware entailing a home that closed at $250,000 over the asking price, with the biggest factors being condition and location. With so many properties closing at six figures over the asking price, Realtors must take a deep dive into their responsibilities as they wear a lot of different hats: therapist, analyst, driver, motivational speaker, and most importantly, educator and trusted real estate advisor.

The agent must make decisions on behalf of their client and guide them through the real estate process. This means more than providing comps, but also an explanation of the comps, explaining stats, and what it takes for a buyer to get the best deal or help buyers decide their own fate.

The luxury market was alive and well in February as it continues to show strong growth month-over-month, with sales volume increasing 43.14 percent for detached homes and 32.04 percent for attached. The market also saw an increase in listings above $1 million, with 434 new listings in February compared to 330 in January. The increase in listings was a welcome sight, however, the intense demand absorbed those listings quickly, with 97 percent of the new listings going under contract in February. In general, the Luxury Market has less than two weeks of inventory for both attached and detached homes.

The median days in the MLS was just five days for detached homes and three days for attached homes. Most properties within this price segment will go under contract within the first week of hitting the market. In February, the close-price-to-list price was 105.52 percent, up 3.61 percent month-over-month and up 5.84 percent year-over-year. New listings year to date for properties over $1 million, for both attached and detached, were up 17.18 percent, while the market as a whole has seen a 78.44 percent decrease in new listings compared to this time in 2021.

Spring is seasonally the best time to sell and the luxury market has robust market indicators; however, with rising interest rates, financial market instability and inflation, combined with Biden’s failures in Europe and our southern border, now may be the best time to make your move, according some several industry observers. 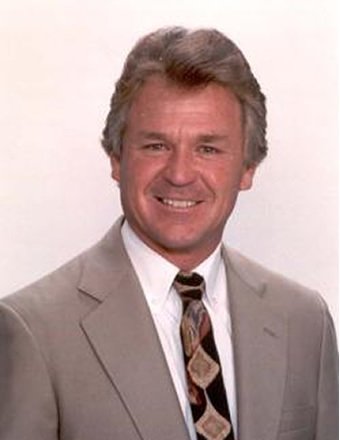